Jennifer Donaldson was born in Essex; her parents were immigrants from Guyana and St. Vincent. She was brought up in Ilford with her three sisters.

In 1983 at the age of 19, Jennifer made the bold and unfashionable decision to join the Metropolitan Police Service. It was two years after the Brixton Riots and the repeal of the controversial Sus Law (S.4 1824 Vagrancy Act) that enabled police to arrest people merely on suspicion they were about to commit an offence. However, black youths bore the brunt of this controversial procedure, and it became widely renowned as a racist tactic for controlling young black men.

Jennifer’s parents and her three close friends were staunch supporters throughout her application process. However, others outside her close-knit circle were not supportive in the least.

In the ’80s, the IRA was very active in London, and during her last weeks of training, the IRA detonated a bomb close to Harrods Department Store, London, killing six people, three of whom were police officers. Jennifer’s once supportive father became very fearful and tried to persuade her to leave. Jennifer would not be discouraged. Following her successful graduation from the police training college, Hendon, Jennifer’s first posting was to Vine Street Police Station in the heart of  London’s West End, much to her father’s dismay.

As a black female, Jennifer had to overcome many challenges including the overtly racist language used by police colleagues at that time along with insults from members of her own community, bewildered at why, as they perceived it, a young black woman would work for a racist institution. These internal and external experiences helped her to develop a firm resolve and determination to continue her career in policing. As Jennifer progressed in her chosen profession she gained the confidence and experience that would help prepare her role as a vociferous advocate for diversity and racial justice.

Despite some unspeakable challenges, Jennifer ultimately had a fascinating and varied policing career. She retired in 2015, holding the rank of Inspector, at a time when only 14 women of colour, out of a total of 31,000 officers, had achieved her rank and above.

No comments to show. 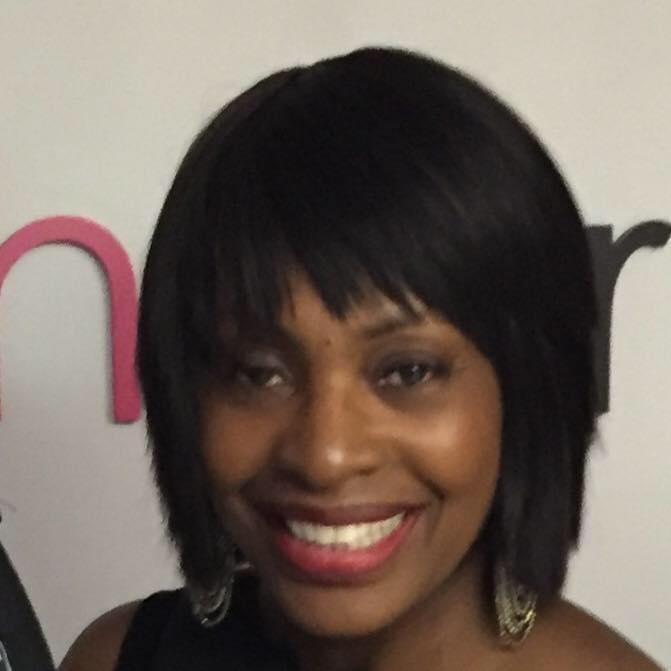