"Despite some unspeakable challenges, Jennifer ultimately had a fascinating and varied policing career. She retired in 2015, holding the rank of Inspector, at a time when only 14 women of colour, out of a total of 31,000 officers, had achieved her rank and above."

Welcome! This is the home of my forthcoming memoir titled: ‘Not One Of The Boys’

Not One Of The Boys is a memoir recounting the experiences of an African Caribbean female police officer who served in London’s Metropolitan Police between 1983 and 2015. The Author’s experience of racist and misogynistic behaviour at the hands of police colleagues begins on her arrival at Hendon Police Training School.

The Author would refer to herself as being a minority within a minority due to being black and female. She recalls the many occasions when she was unable to ascertain whether the discrimination levelled against her was because of her gender or colour. An experience confirmed by Holder, Nee and Ellis (2000) black and Asian women police officers’ experiences of discrimination. The paper, Triple Jeopardy?, explored the unique situation where black and Asian women officers suffered from sexism and or racism along with structural racism; a triple jeopardy not experienced by the black male or white female police officer.

The author even recounts her experiences of being treated disparagingly by some of her black male colleagues, reinforcing her belief that there existed an organisational racial hierarchy of respect; the white male officer, white female officer, black male officer with the black female at the bottom of the pile.

Despite all these organisational and extracurricular challenges the Author still prevailed and forged a successful career that saw her retire in the rank of Inspector. 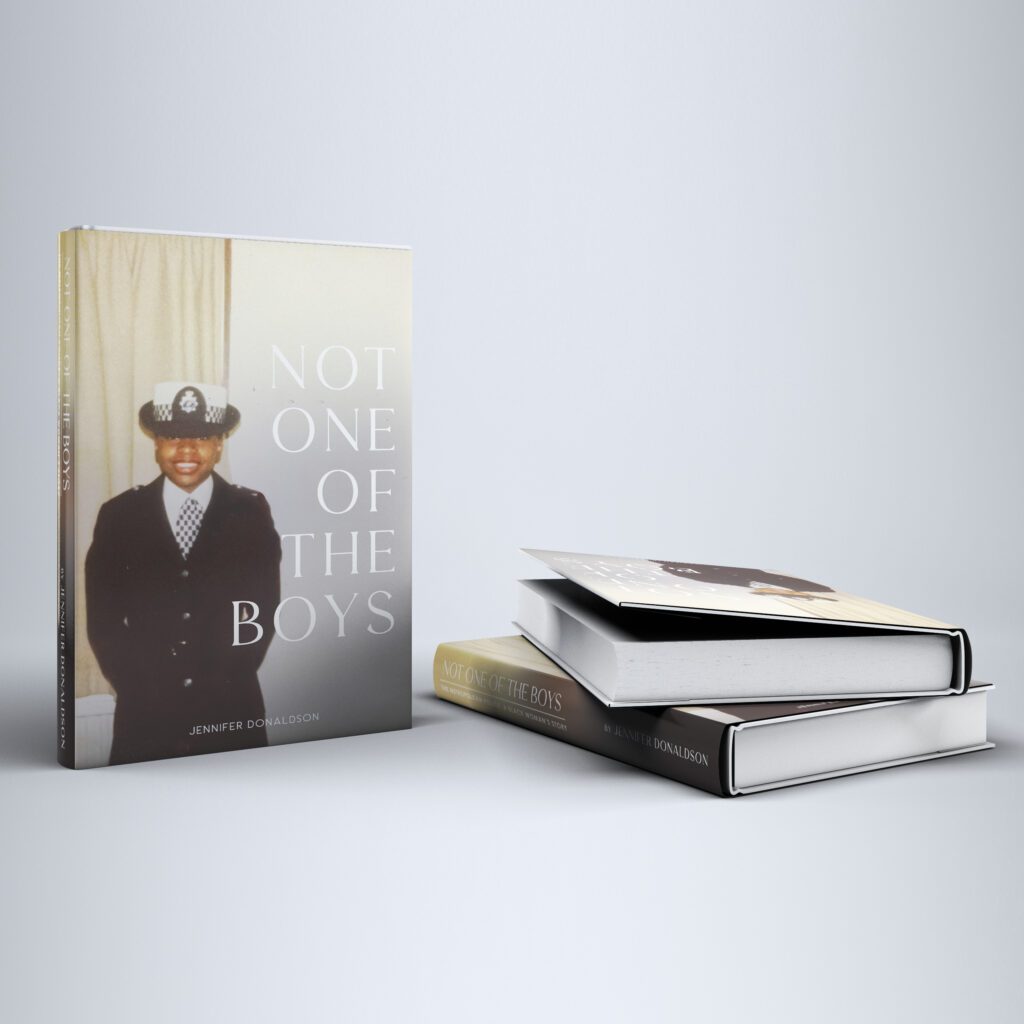 Not One Of The Boys